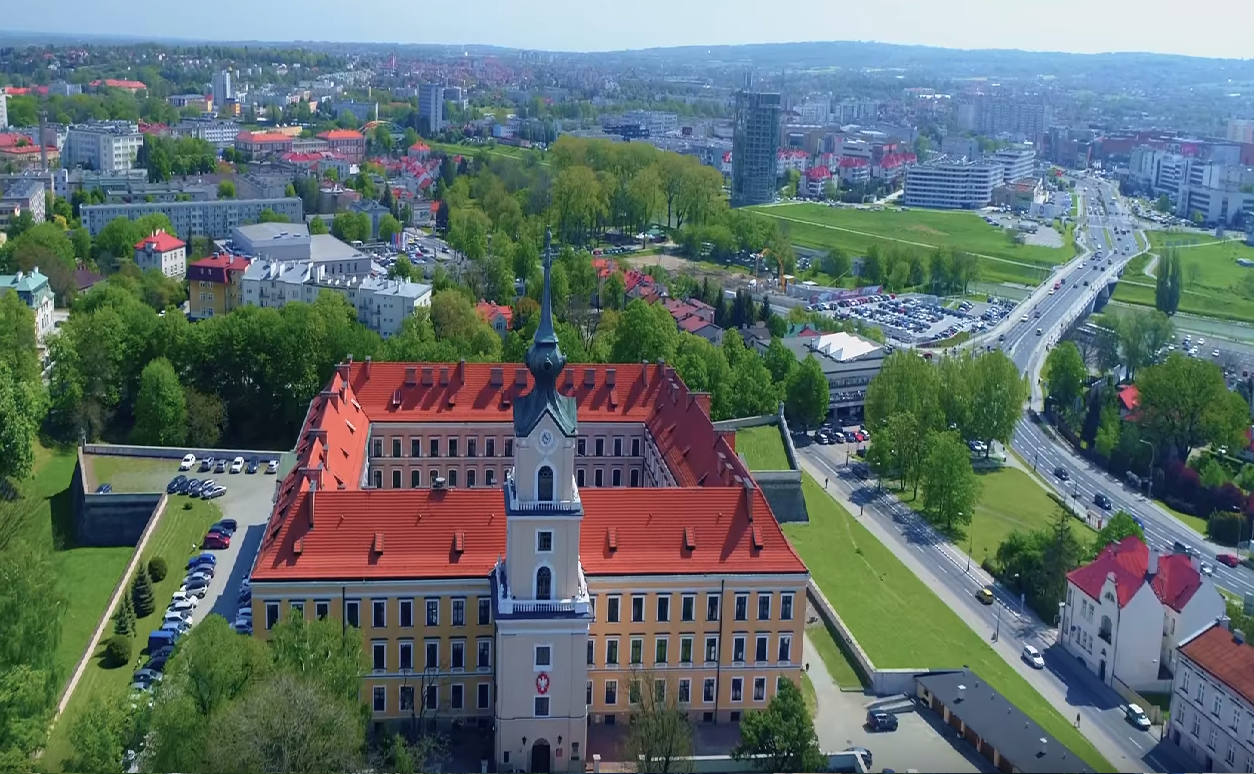 
Rzeszow is the capital of the Subcarpathian Province, it constitutes the biggest industrial, academic, cultural and recreational centre of south-eastern Poland https://www.youtube.com/watch?v=0IO_UWtASE8. Its population is about 220 thousand residents. The city is located on both sides of the Wislok River in the centre of the Sandomierska Valley. The majority of tourist attractions are within walking distance from the centre. The city has the most number of students per inhabitants in the European Union (for every 1000 inhabitants there are 353 student). For more details see https://en.wikipedia.org/wiki/Rzesz%C3%B3w.


Rzeszow received its city rights and privileges from king Casimir III the Great on January 1354. The city's early prosperity and development was the result of its location on a trade route connecting the Baltic Sea and Gdańsk with the Middle East and the Ottoman Empire. Rzeszow suffered during the invasions and wars that escalated between the 15th and 17th century and finally was annexed by the Austrian Empire in 1772. It was returned to Poland in 1918. 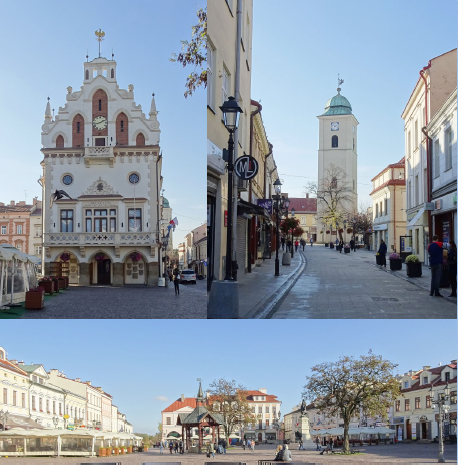 In the 1930s Rzeszow became an important centre of the machine industry (the State Aviation Company, the Hipolit Cegielski Factory) which was connected with the construction of the Central Industrial District. The Second World War once again interrupted the city development and brought great destruction to Rzeszow and the death of many of its inhabitants. On 7 July 1945 Rzeszów became the capital of the newly created Voivodeship. This decision had a major impact on the city, as it grew quickly. Rzeszów’s most popular tourist destinations: the Old Town, Main Market Square, City Hall, Underground Tourist Route, churches and synagogues, belong to one of the best preserved in the country and are a beautiful testimony of the past.


Rzeszow serves as an important centre for aerospace, IT, chemical, commercial, construction and service industries. It is the main hub of the Aviation Valley, the biggest aviation cluster in Poland, containing more than 150 companies. The largest is Pratt & Whitney Rzeszow (formerly WSK "PZL-Rzeszow"), specializing in the production of aircraft engines.