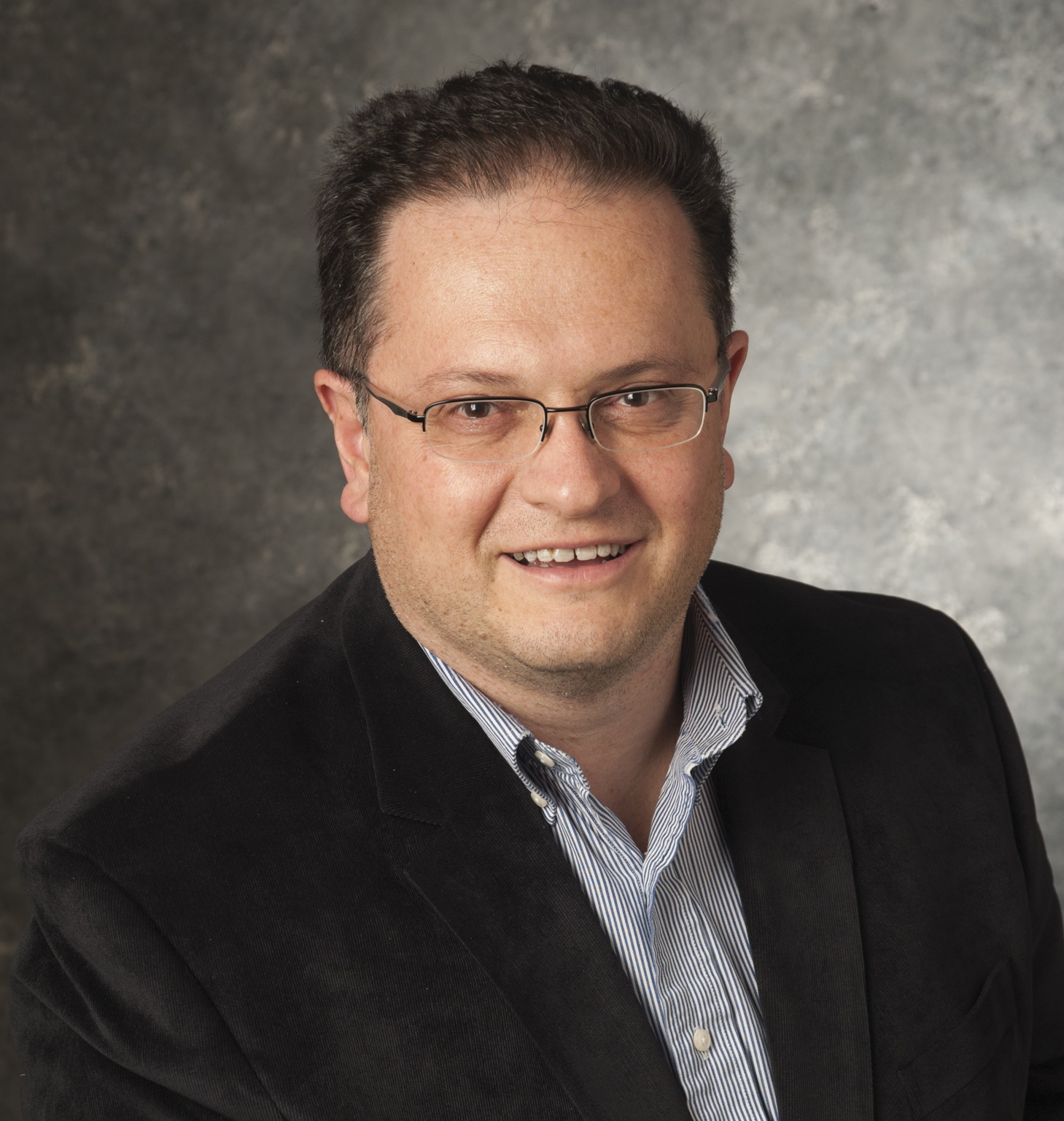 Andrzej Herczyński is a Research Professor and Laboratory Director in the Department of Physics at Boston College. He was educated at the University of Warsaw and at Lehigh University (Ph.D. in physics in 1987). His research has been in fluid dynamics and applied mathematics, including linear waves in complex environments. He has also been interested in connections between natural sciences and the arts, and has collaborated with the Honors Program at Boston College and Collegium Artes Liberales at the University of Warsaw. He published on the physics of Jackson Pollock’s painting technique, and developed an interdisciplinary summer course The Art of Physics at the University of Parma. In 2017, he was the principal organizer of the program on Growth, Form, and Self-Organization at the Newton Institute in Cambridge, and the related exhibition Form in Art: Art of Form. A recent crossover project is on Paul Klee Notebooks: Form & Mathematics.
Nicholas Lawson, Prof.
Faculty of Engineering, School of Aerospace, Mechanicsl & Mechatronic Engineering. The University of Sidney, Australia
Title:
Flight Test Activity at the Cranfield University National Flying Centre 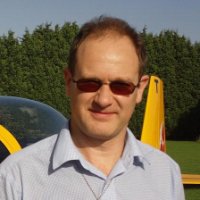 Associate Professor Nicholas Lawson joined the Department of Aeronautical Engineering at the University of Sydney in October 2021, after 22 years in the School of Aerospace at Cranfield University. Over this period, he was Head of National Flying Laboratory Centre for 5 years and held a Chair in Aerodynamics and Airborne Measurement. He holds a Commercial Pilots Licence, with over 2500 hours of flying experience in the Cranfield Jetstream 31 flying lab, including flight trials in the BAE Systems Flying Test Bed. He is a Chartered Engineer, a Fellow of the Royal Aeronautical Society and a member of the Society of Flight Test Engineers. Nicholas has extensive experience in laser and fibre optic flow diagnostic methods, applied in wind tunnel and airborne environments. These applications have included high speed, large scale, non-Newtonian and multi-phase flows. His PhD with Rolls-Royce plc (RR) applied PIV to supersonic flows, and his post-doc was at the University of Melbourne developing a PIV and LDA diagnostics lab. Recent work has also involved RR, Airbus UK and Meggitt, as well as EU partners, including DLR, TNO and TU Delft. His current research continues to focus is on advanced instrumentation for aerodynamic measurement, where fibre optic sensors are a key part of this work. He has published over 125 peer reviewed papers including 70 journal papers and is joint author of the Springer book 'Advanced In-Flight Measurement Techniques'.
Beverley McKeon, Prof.
Graduate Aerospace Laboratory, California Institute of Technology, USA
Title:
Experiments, Simulation and Modeling in Wall Turbulence: Towards "Designer Turbulence"

Beverley McKeon is Theodore von Karman Professor of Aeronautics at the Graduate Aerospace Laboratories at Caltech (GALCIT) and Deputy Chair of the Division of Engineering & Applied Science. Her research interests include interdisciplinary approaches to manipulation of boundary layer flows using morphing surfaces, fundamental investigations of wall turbulence at high Reynolds number, the development of resolvent analysis for modeling turbulent flows, and assimilation of experimental data for efficient low-order flow modeling. She was the recipient of a Vannevar Bush Faculty Fellowship from the DoD in 2017, the Presidential Early Career Award (PECASE) in 2009 and an NSF CAREER Award in 2008, and is a Fellow of the APS and the AIAA. She currently serves as co-Lead Editor of Physical Review Fluids and on the editorial board of the Annual Review of Fluid Mechanics, and is a past editor-in-chief of Experimental Thermal and Fluid Science. She is the current Chair, and APS representative, of the US National Committee on Theoretical and Applied Mechanics.
Bernd R. Noack, Prof.
Harbin Institute of Technology, Shenzhen, P.R. China
Title:
Turbulence Control - Better, Faster and Easier with Machine Learning 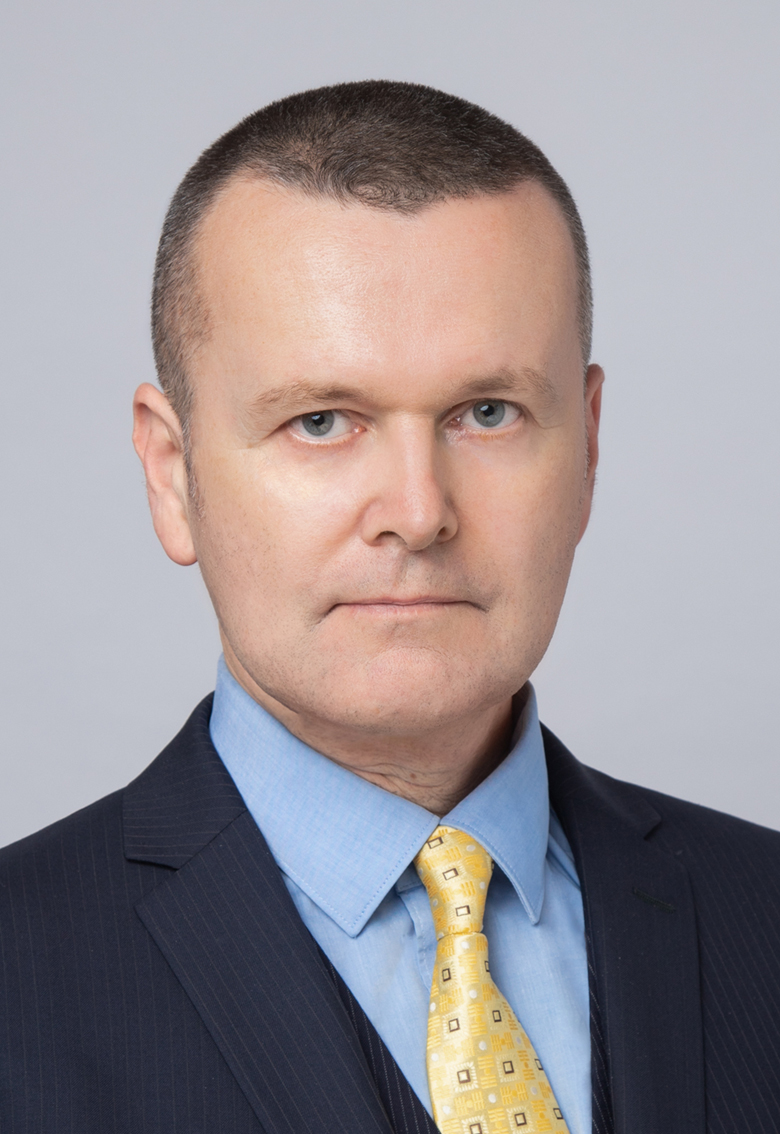 Bernd R. Noack is Distinguished Professor at Harbin Institute of Technology, Shenzhen, and Honorary Professor and Chair in Turbulence Control at TU Berlin.

He develops closed-loop turbulence control solutions for cars, airplanes and transport systems in an interdisciplinary effort with leading groups in China, Europe and USA/Canada. His team is advancing the frontiers of artificial intelligence in fluid mechanics. He invented and is pioneering machine learning control, the first automated learning of control laws in an experiment. Another focus is placed on nonlinear control-oriented reduced-order models, including the automated development of digital twins from data.

He has co-authored over 250 refereed publications, including over 100 international Journal articles, 2 patents, 2 review articles, 2 Springer textbooks and 2 other books. His work has been honored by numerous awards, e.g., the outstanding faculty award at HIT (2020-2021), the inclusion in the Mendeley/Stanford Highly Cited Researchers (2021), a CNRS Scientific Excellence award (2014-2018), a Fellowship of the American Physical Society (2012), a Senior ANR Chair of Excellence in France (2010-2015), and the von Mises Award of the International Association of Applied Mathematics and Mechanics (2005).