Our bus will take you to the most beautiful castle, that is situated in the southeastern part of Poland, close to the historical city of Przemyśl and not far from the Polish-Ukrainian border. The Krasiczyn castle was built between the 16th and the 17th century by Stanis&#322aw Krasicki and his son Marcin. 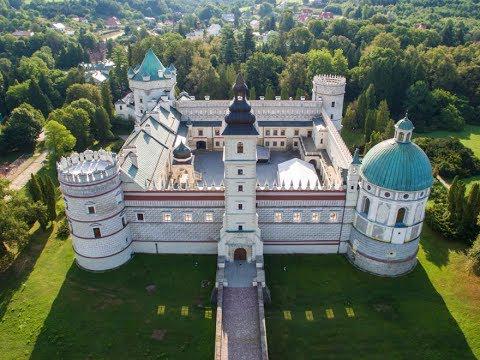 The castle has two residential wings and two curtain walls crowned with an openwork attic and the four corner towers. It is covered with sgraffito decorations depicting Polish kings, medallions with Caesars' busts, as well as biblical and hunting scenes. A special tourist attraction in castle is a recently renovated 17th century chapel.

Enjoy a relaxed walk through a park. The castle is located in a picturesque English-style park and in its oldest parts, the park dates back to the 17th century.


Enjoy a city tour in the capital of the Subcarpathian Province. Rzeszów constitutes the biggest industrial, academic, cultural and recreational centre of south-eastern Poland. 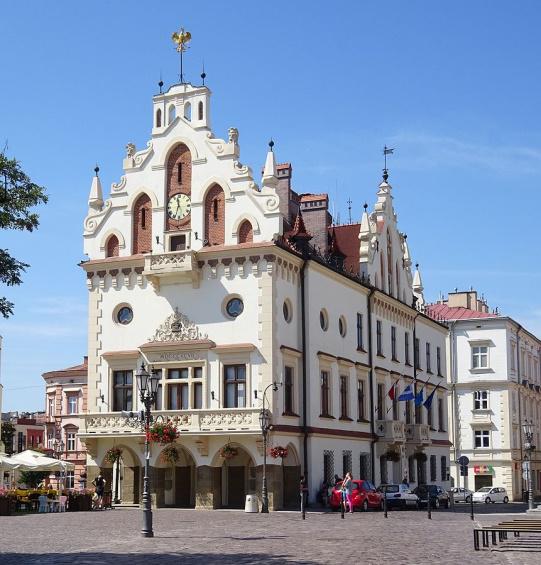 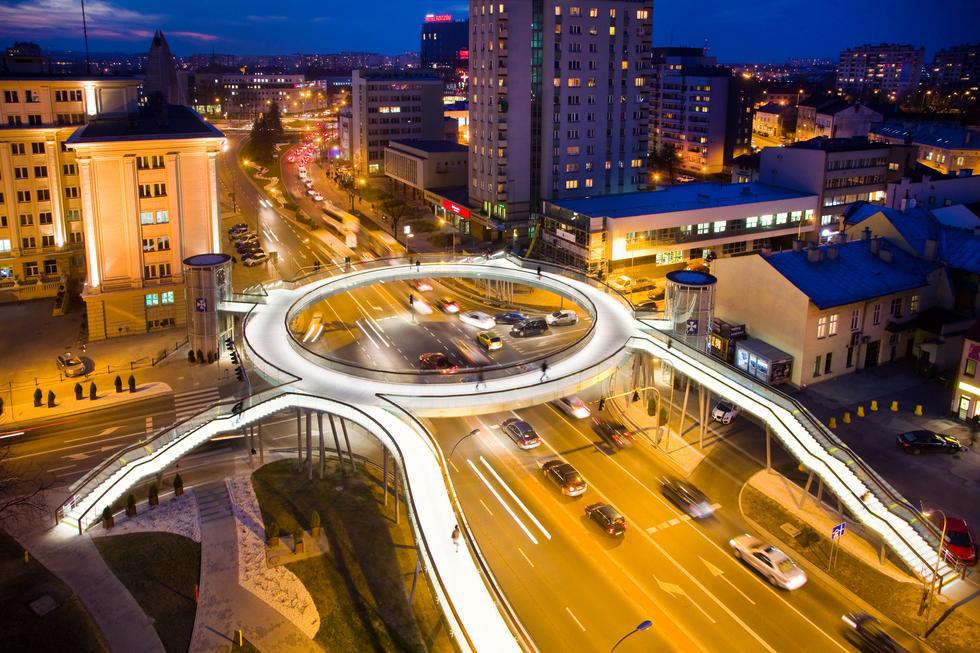 
POŁONINY Ensemble is a representative artistic student ensemble of the song and dance of the Rzeszów University of Technology and the city of Rzeszów. It was founded in November 1969 and celebrated its 50th anniversary in 2019. The Esemble (of over 100 artists) consists of four dance groups, a vocal group and a band. Its core are students of Rzeszów University of Technology. Połoniny has given over two thousand concerts in the country and abroad, meeting with a warm reception and many favorable press reviews. In their repertoire, the group mainly represents Rzeszow folklore, Polish national dances as well as dances and songs of southern and eastern Poland. 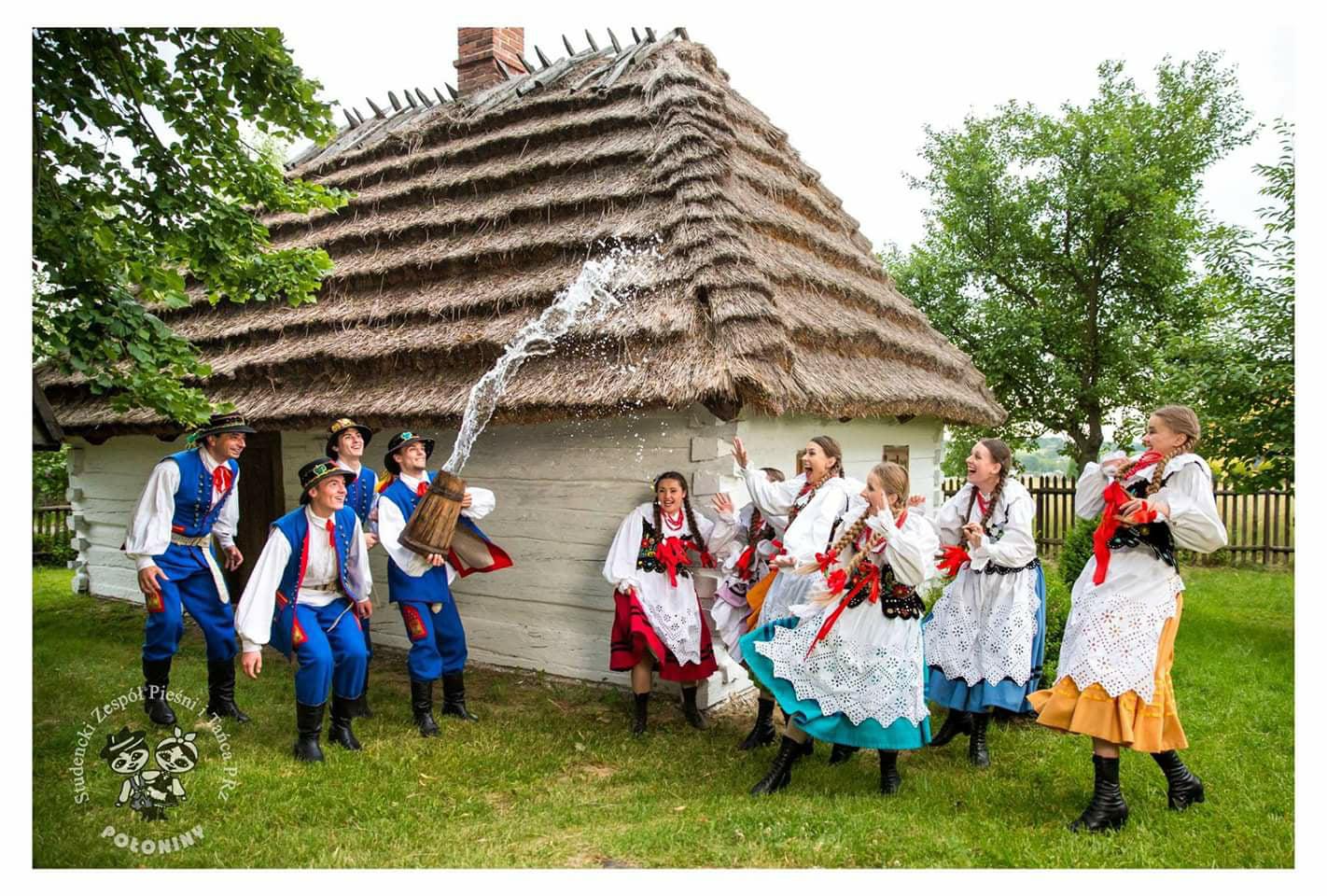 
Visit the Ignacy Łukasiewicz Museum of Oil and Gas Industry in Bóbrka (https://bobrka.pl/en/). We invite you to the unique, exceptional museum located on the premises of a still active oil field. The open-air museum in Bóbrka covers an area of 20 hectares and is located near the authentic, first and oldest in the world still operating oil mine (founded in 1854 by Ignacy Łukasiewicz and Tytus Trzecieski).

Get to know its most valuable exhibits: a wooden forge from 1856; the "Franek" and "Janina" pits which dug manually around 1860; the oil field administration building, also referred to as "Łukasiewicz's House" from 1865, and others. 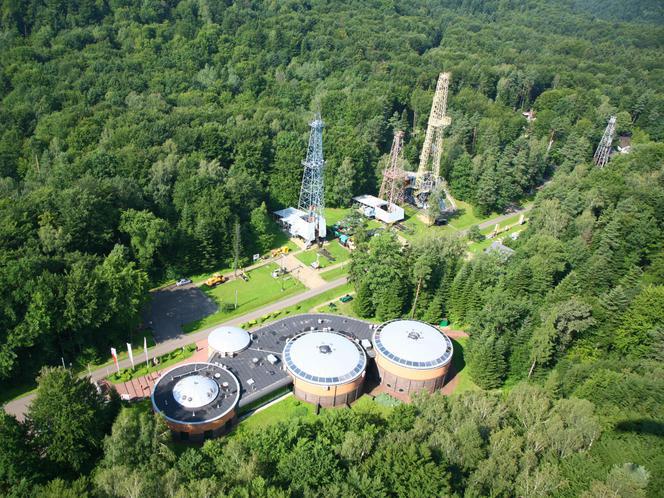 
Lviv https://en.wikipedia.org/wiki/Lviv is not like any other city in the world. Inscribed on the UNESCO World Heritage List, it belongs to the most beautiful cities in Europe. Its unique architecture was shaped under the influence of various European styles from the 13th to the 20th century. A walk around Lviv is an inexhaustible source of aesthetic feelings. The atmosphere of the old Galician city will surely delight anyone who has ever had the opportunity to come here. Tour participants must have a valid passport. 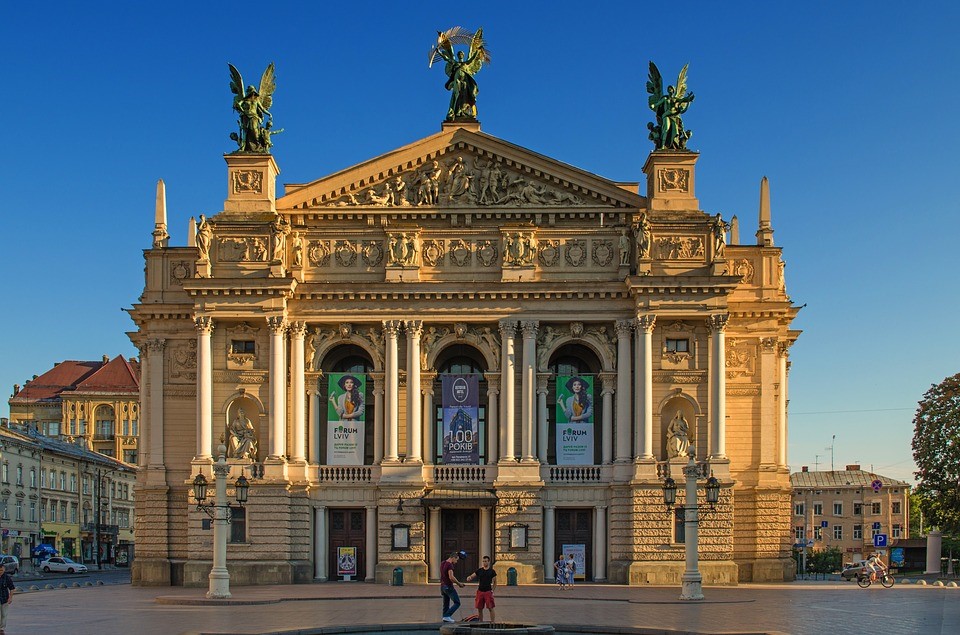